Million dollar listings: Nassrine and Dr. Norman Traverse have sold, for a recorded $51.42 million, their custom home on nearly 2 ocean-to-lake acres at 1744 S. Ocean Blvd. on the section of coastal road dubbed Billionaires Row in Palm Beach. The buyer was a Delaware limited liability company named after the property’s address.

An ocean-to-lake estate on Billionaires Row has changed hands off-market for a recorded $51.42 million — the fifth Palm Beach sale in two months to top $40 million, according to the deed recorded Thursday.

Pulmonologist Dr. Norman Traverse and his businesswoman wife, Nassrine, have sold their estate totaling nealy 2 acres at 1744 S. Ocean Blvd. With one of the highest elevations in town, the property has 177 feet of oceanfront and lakefront. It lies about 1½ miles south of President Donald Trump’s Mar-a-Lago.

The buyer was a Delware-registered limited liability company named 1744SOL LLC, with a mailing address in care of Next Legal LLC, a law firm in Miami. Because of Delaware’s strict corporate privacy laws, no other information about the buyer was immediately available in public records.

Completed in 2012, the seven-bedroom custom-built mansion has 23,987 square feet of living space, inside and out.

The Traverses paid $7 million for the then-vacant property in 2001, courthouse records show, and spent seven years building their dream home.

The Italianate-style mansion had been on and off the market since 2014, listed by different agencies and once priced at $99 million, according to the local multiple listing service.

The property most recently was listed by agents Ashley McIntosh, Christopher Leavitt and Gary Pohrer of Douglas Elliman Real Estate. They had it priced at $59.9 million for six months before the listing expired at the end of June.

The Elliman agents declined to comment, citing a confidentiality agreement.

The Daily News has been unable to confirm if any other agencies were involved in the sale.

Prior to Elliman’s listing, the property had been marketed by broker Linda Gary of Linda A. Gary Real Estate for more than two years, initially at $72.5 million, a price that later dropped to $57.5 million.

Previous sales listings describe the estate as a trophy property with generously scaled rooms designed to capture sweeping water views. The living room’s ceiling soars 22 feet, and other ceilings on the first floor are 14 feet high.

On the lake side of the property is a loggia facing an expansive terrace, a 44-foot glass-tiled pool, a clay tennis court and a 200-foot dock installed by the Traverses.

On the opposite side across the coastal road is a separate beach parcel with stairs leading down to the shore.

For the design of their house, the Traverses commissioned Bill Harrison Design Associates in Atlanta, and the interior decoration was handled by two firms in Rome.

There are custom marble fireplaces, doors covered in embossed Italian leather, top-of-the-line appointments in the kitchen, onyx floors in the master bathroom and cedar-lined closets.

The sale is the latest deep-wallet deal in a summer marked by a rush of sales, with the largest of those closing in June. That’s when the former Kennedy estate on the oceanfront at 1095 N. Ocean Blvd. sold privately for a recorded $70 million, with broker Lawrence Moens of Lawrence A. Moens Associates handling both sides. The next week, an estate at 8 S. Lake Trail fetched $71.85 million in an off-market deal that set a new lakefront price record.

On Friday, a beachfront mansion at 1075 N. Ocean Blvd. on the North End sold for a recorded $42 million in a deal in which Christian Angle of Christian Angle Real Estate was the sole broker. The buyer was a company linked to rocker Jon Bon Jovi and his wife, Dorothea Hurley.

And in late May, a landmarked estate changed hands for a recorded $46.75 million at 1820 S. Ocean Blvd., just down the street from the house the Traverses sold. Moens was the listing agent in that deal opposite agent Alan Quartucci of Brown Harris Stevens.

Nassrine Traverse served as her own general contractor, according to a previous story about the house in the Palm Beach Daily News.

For more than 20 years, Norman Traverse has been a specialist in pulmonology, the branch of medicine that treats ailments of the lungs and respiratory system.

Among his professional ventures, he founded ITS Corp., a supplier of cardiopulmonary contracting services to hospitals. He has served as a director of the Palm Beach Civic Association and was a member of the town’s Medical Care Commission, which helped write the island’s Medical Care Guide.

Nassrine Traverse has been involved in banking, corporate travel, publishing and real estate.

Shortly after they completed the house, published reports show, the Traverses hosted a dinner at the estate to help raise funds for the Dana-Farber Cancer Institute, for which the couple has provided longtime support.

Once they moved to South Ocean Boulevard, the Traverses in 2012 sold their previous home at 155 Barton Ave. for $4.95 million, courthouse records show. That Palm Beach Regency-style house was not on the market when its sold, and Gary handled both sides of the transaction. 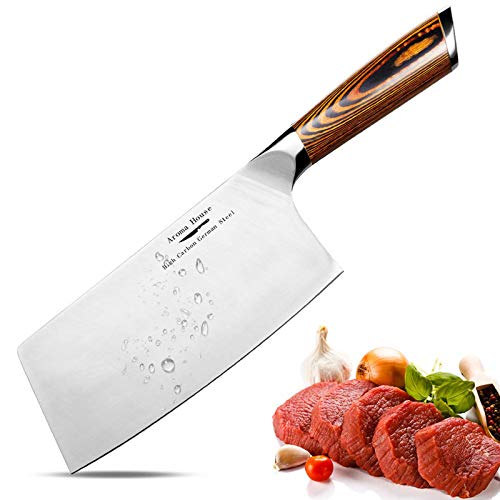 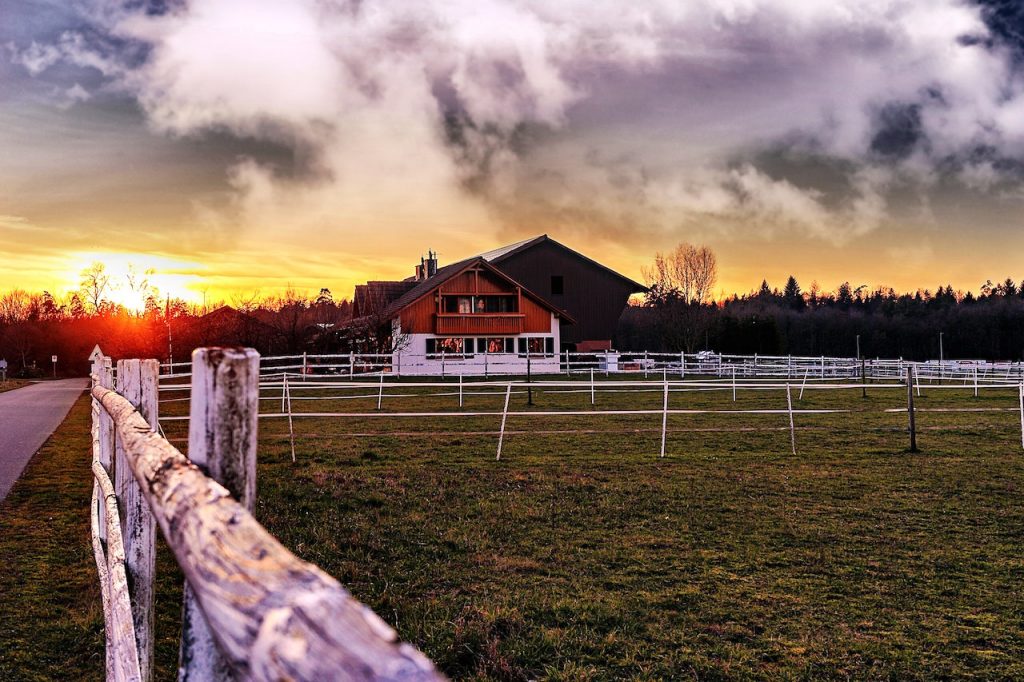 Tips to Protect Your Furniture When Moving House