Editor’s Note: Christian Liaigre, the iconic French interior designer and entrepreneur, passed away on Wednesday, September 2, at the age of 77. ELLE Decor executive editor Ingrid Abramovitch interviewed Liaigre and wrote this feature about his St. Barts home for our December 2013 issue.

Every winter, they arrive by private seaplane or superyacht—boldface names, moguls, and models descending en masse on a tropical oasis that is one part Hamptons, one part Saint-Tropez. The Caribbean island of Saint Barthélemy—or St. Barts, as this French territory is known among the jet set—has evolved into the ultimate holiday sandbox for the world’s rich and famous. But 30 years ago, when the Parisian interior and furniture designer Christian Liaigre began vacationing here, life in paradise was a lot more subdued. “At the time, most of the homes on the island were simple wood cabins and cottages,” he says. “Today, the local carpenters are busy working on houses that are very grand, like the type you might find in Miami.”

Certainly Liaigre, whose pared-down approach to luxury has earned him an elite global clientele, has played a role in the island’s development. He designed the soigné beachfront hotel Le Sereno, along with vacation compounds for such A-list clients as art dealer Larry Gagosian and Russian tycoon Roman Abramovich. But 10 years ago, when Liaigre decided to build his own house on St. Barts, his goal was to re-create the simplicity that drew him to the island in the first place. “I wanted a house that was basic and surrounded by nature,” he explains. “Essentially, what I set out to build was a fisherman’s hut.”

Liaigre has often said that true luxury boils down to three essentials: air, space, and light. On St. Barts, he set out to find all three. The road to perfection began with the ideal setting, on a quiet beach that is part of a protected natural marine reserve. “Just in front of us is the Bay of Marigot, which is very calm. Every morning we see turtles bathing and fish jumping,” Liaigre says.

There was a run-down structure on the property that wasn’t habitable. In its place, Liaigre constructed a home inspired by the island’s vernacular architecture—all wood, with a tall, peaked ceiling that helps dissipate the heat, and French doors oriented toward the magnificent view. The house is petite, with just three rooms: two small bedrooms and a great room that encompasses the kitchen, dining, and living areas. “Voilà,” Liaigre says. “It’s very simple. And even if I wanted to make it bigger, I couldn’t. We’re in a protected zone, and the authorities will only permit a house this size on the beach.”

The decor is just as modest. Liaigre designed furniture specifically for this house, and then supplemented it with many of his classic pieces. Nothing is superfluous, from the living room’s white slipcovered seating to the dining area’s spare table in teak and black oak to the bedrooms’ minimalist platform beds topped by mosquito nets.

To this backdrop, Liaigre added black-and-white photography and a few handpicked objects that are vaguely suggestive of the setting. For example, there is an 18th-century portrait of a count (an ancestor of his wife, Deborah’s) who ran a shipping trade to the Caribbean, as well as an antique French desk with gilt and chinoiserie decoration that reminded him of a pirate’s chest. While the home’s overall palette is stark, Liaigre injected touches of red throughout, from stripes on a dresser to the living area’s varnished sliding doors. “It’s a little note to bring equilibrium to all the white and black,” he says. “When we close the doors in the evening, it feels like there is a lot of red, and it warms things up.”

Liaigre, accompanied by his wife and their six-year-old son, Léonard, makes the nine-hour trek here from Paris four to five times each year, flying first to St. Maarten, then switching to a seaplane for the trip to St. Barts, where the landing strip cannot accommodate a full-size aircraft. Léonard—named for Da Vinci (“My wife and I are both designers,” says Liaigre by way of explanation)—adores spending time on the island. “He loves seeing the wildlife: the pelicans, iguanas, and large fish,” Liaigre says. What’s more, the family’s next-door neighbor is a working fisherman: “He has children around the same age as Léonard, and they invite him to play and go fishing.”

The fisherman also brings the family the catch of the day, whether it is mahimahi or fresh langoustines, which Liaigre and his wife put on the grill as the centerpiece of casual dinners with friends. “When I come here I try not to work, because, to be honest, I work a lot,” he says. “For me, this place is about relaxation—swimming, cooking, and playing with my son. And even if the house is small, we spend most of our time here living outside.”

While it can get quite hot on the island, one thing Liaigre won’t abide is air-conditioning. “It’s not necessary,” he says. “We have plenty of fresh air from the sea. That is part of the charm of coming here, to sleep with the doors open and feel the wind on our bodies. We have everything that is essential: air, space, and light.”

This story originally appeared in the December 2013 issue of ELLE Decor. SUBSCRIBE 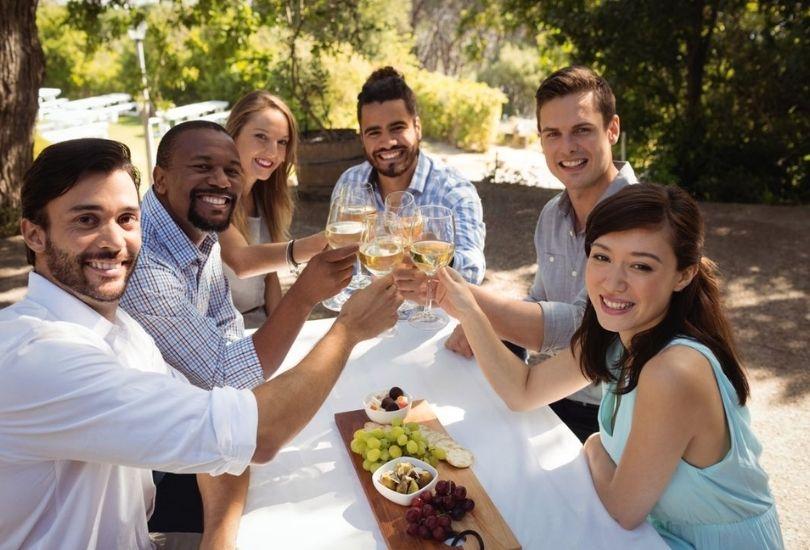 5 Decor Ideas For Outdoor Pool Tables to Upgrade Your Patio 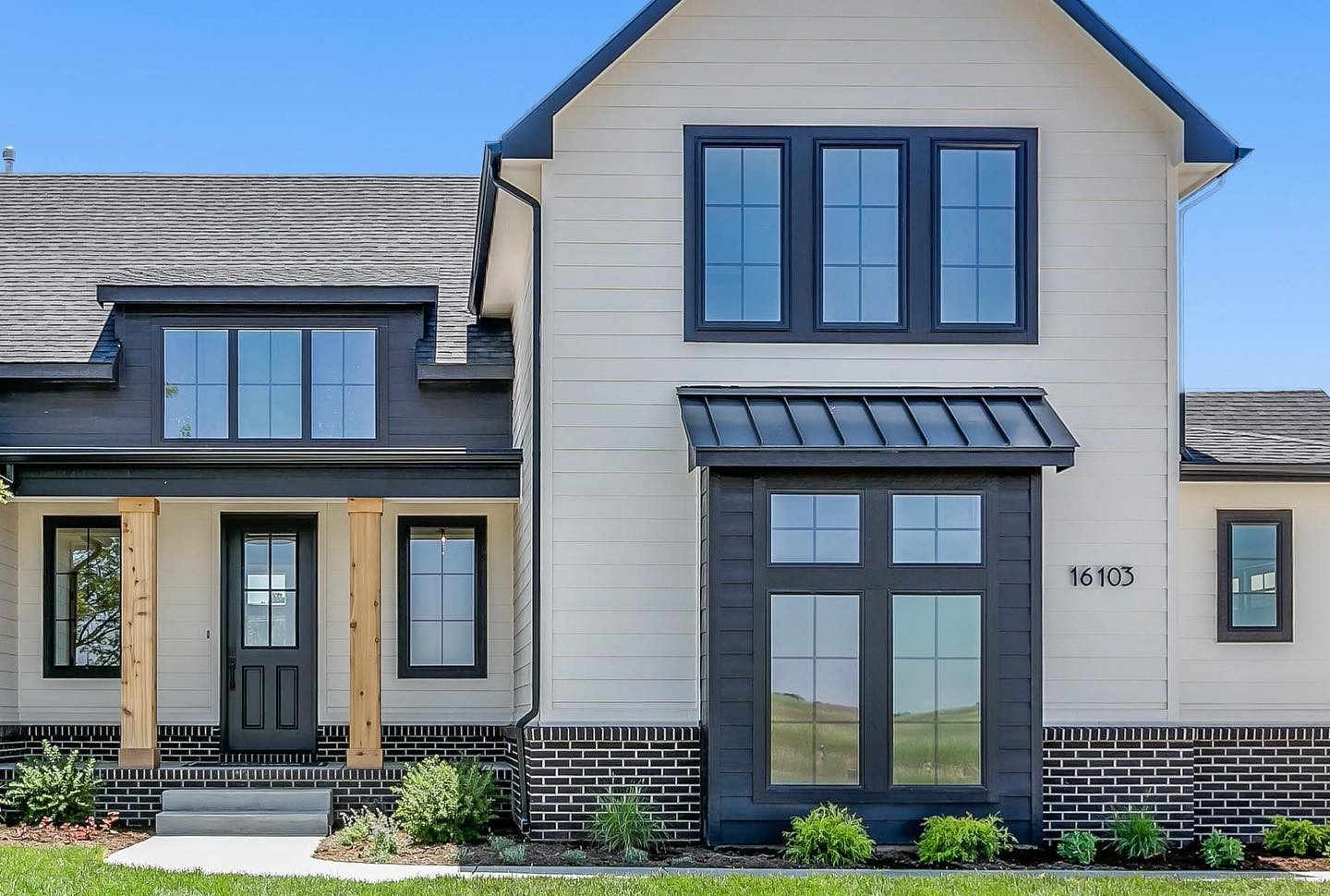 9 Exterior Remodeling Ideas that Give New Life to Older Homes

Ways to save money this year – Home Improvement Blogs