BARCELONA (Thomson Reuters Foundation) – When Spain’s coronavirus lockdown ended in late June, one thing was at the top of Teresa Silvi’s priority list – to sell her apartment and find somewhere more suitable for her family to live now they were spending far more time at home.

Three months of remote working with a toddler and a husband was a challenge, especially given the lack of dedicated workspace, the university researcher told the Thomson Reuters Foundation.

“I can’t concentrate if I see toys or dirty dishes lying around. It is really important to be able to carve out a working space so you can have your own separate identities,” said Silvi, who lives in Barcelona’s upscale Sant Antoni neighbourhood.

“When my baby was crying, I just had to sit there with these noise-cancelling headphones on trying to work.”

As city dwellers around the globe rethink how they want to live following months of lockdown, architects are reflecting on how flats can be redesigned to suit remote working, for instance, with sliding walls and hideable office space.

“If people now are going to be able to work from home on a far more regular basis they need to have the ability to have a real work-life space and structure at home,” said Greg Verabian, design director at architecture firm HKS in Los Angeles.

“I don’t think you feel comfortable sitting in your kitchen all day long taking conference calls,” he said in a phone interview.

Silvi said her family wants an open-plan home with flexible areas that can be closed off or opened up, to serve as office space or playrooms, depending on their needs that day.

It is important to make apartments more adaptable, especially for families and people living in medium or high-density blocks, said Andre Brumfield, a Chicago-based director at global design firm Gensler.

“Flexibility is key, especially for multi-family units. The question is how can you allow a family to be together but also have their moments of refuge on their own within that unit,” he said.

‘EVERY INCH IS UTILISED’

HKS is trying to blend the technology and structure of the office environment into apartments without increasing square footage, to keep the price down, Verabian explained.

The firm’s new designs include a height-adjustable workspace that can be used variously by an adult working, a child playing or a teenager doing homework.

It has a storage area beneath and the option to conceal the desk behind moveable panels at the end of the day.

The prototypes were in part inspired by Japanese apartments where “every inch of space is utilised”, he said.

French-Moroccan architectural design practice Studio Belem has taken the concept of flexible spaces further, with sliding panels instead of walls and integrated furniture systems to make living as fluid as possible.

Their “aula modula” apartment block concept is aimed at young families and flatshares, where the number of inhabitants may vary, said Edouard Bettencourt, one of the firm’s co-founders.

“There are no corridors, as this is wasted space,” he said. “The bedrooms are all set next to each other. You use slidable panels, which can completely open or close rooms as you like.”

A room could be used as a yoga space or a children’s playroom in the morning, then turned into a bedroom at night, or a living room could be enlarged by sliding back the doors of a bedroom, if guests are coming for dinner, he said.

Although initially designed for Paris, the concept would work in any city and the firm is currently adapting it for Morocco, said Bettencourt.

“We would need to analyse the context of the place and the way that people live there, but this model can be modified and that’s actually part of the concept,” he said.

While wealthier city dwellers rethink home living, cities in both the developed and developing world are grappling with a dire shortage of affordable housing.

For example, a surge of coronavirus cases in foreign-worker dormitories across Singapore and in the slums of India has drawn attention to the squalid housing conditions of migrant labourers.

“The pandemic has exposed the growing gap in wealth inequality globally, but it has always being difficult balancing design, policy and market forces in building affordable housing,” said Brumfield.

The design removes all unnecessary doors and walls, and the rooms are placed in a line, to cut down on unused space, improve ventilation and let in as much light as possible.

These light and plant-filled apartments aim to bridge the gap between interior and exterior for city dwellers deprived of outdoor space, the firm said on its website.

“The concept is fairly experimental… and all about well-being. I think these elements will be incorporated into apartments little by little,” said Carlos Lamela, a leading Spanish architect and owner of the firm.

The pandemic will have a lasting impact on residential building design, he added, with flats evolving to feel closer to nature – but not immediately.

“There will be a very gradual revolution,” he said. “The pandemic has given us time to reflect and mature, and accelerate these changes, like more outdoor space, fresh air and natural elements.”

For example, balconies have become more important than ever, said Verabian at HKS.

“Balconies should be a right and not a privilege, especially for families in a multi-family environment… but they have to be useable,” he said.

That means they should be about 6 feet (1.83 metres) deep and at least 8 feet (2.44 metres) wide to make sure there is space for a table and chairs even with the door swung open, Verabian noted.

“We need to think about how we can provide these other safe havens or moments of refuge so people feel they’re in a very safe, controlled environment that is accessible from where they live in their unit and also part of the development,” he said.

Sprinkling smaller outdoor spaces throughout the grounds of a building, rather than just one large green area, would provide better protection against the spread of viruses, the architect noted.

But it will take time to make these adjustments, he said.

“We’re all still trying to understand what the world is going to be like – not only through this pandemic, but on the other side of it as well,” Brumfield said.

Reporting by Sophie Davies; Editing by Jumana Farouky and Zoe Tabary. Please credit the Thomson Reuters Foundation, the charitable arm of Thomson Reuters, that covers the lives of people around the world who struggle to live freely or fairly. Visit news.trust.org 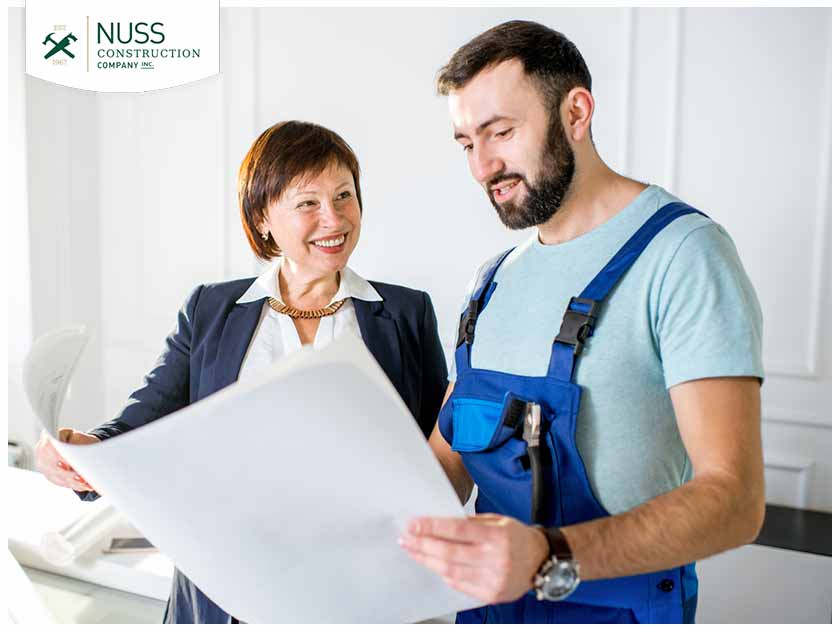