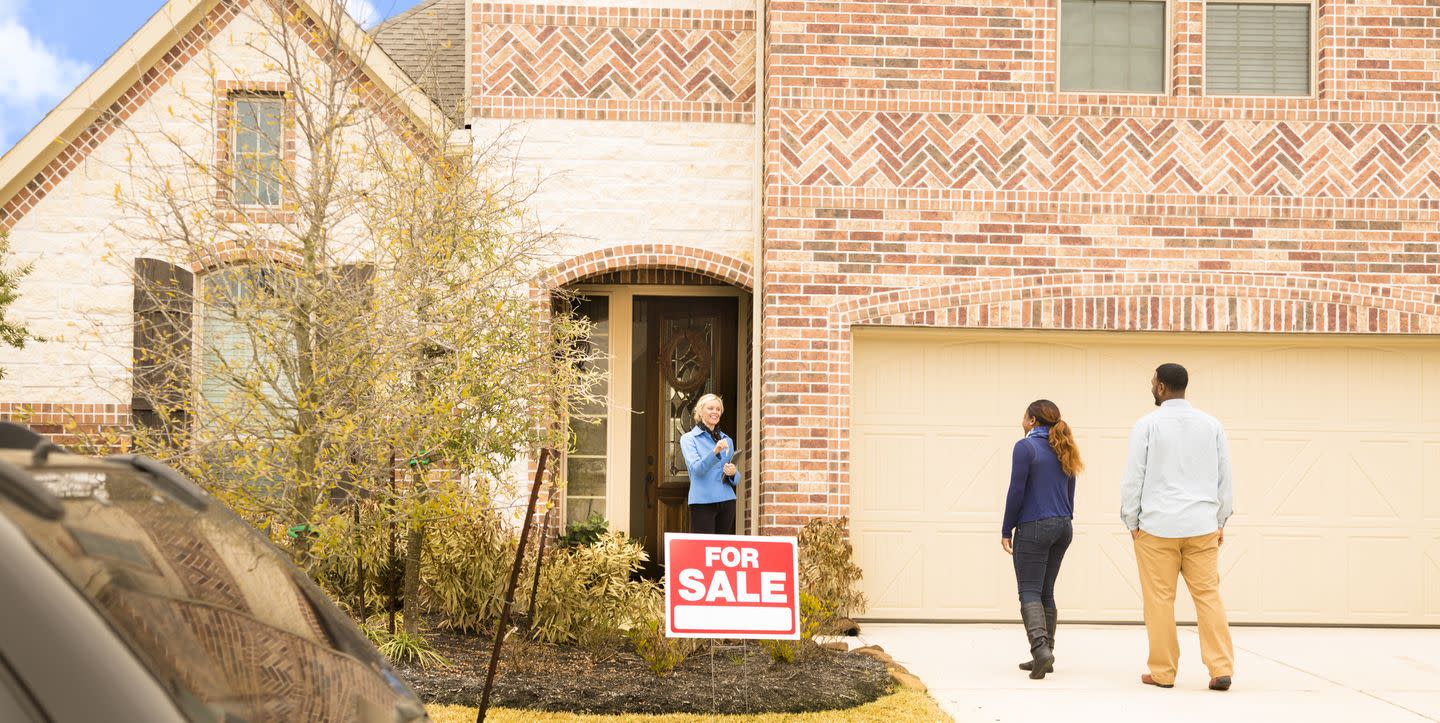 In late June, a straightforward call to the real estate industry came via an unexpected source: Grammy Award-winning singer-songwriter John Legend. In reaction to a TMZ news story covering Texas realtors’ decision to nix the word “master” when designating bedrooms and bathrooms, Legend chose instead to address the actual issue facing Black homebuyers.

Legend’s missive has since received nearly half a million likes, and has sparked—in the midst of a larger racial reckoning across America following the deaths of Ahmaud Arbery, George Floyd, and Breonna Taylor—a much-needed conversation on the types of housing discrimination that have run rampant for decades in America.

While the term “master” certainly evokes America’s painful history of slavery (House Beautiful has begun to omit the term), Legend is right that the problem goes far deeper than terminology. This country has a long history of housing discrimination that has left African Americans without the opportunity to own property, build their net worth, and reap the numerous financial benefits attributed to home ownership.

Part of the “problem,” as Legend puts it, is the aftermath of redlining. Redlining was a practice first used by banks decades ago that directly targeted Black and brown homebuyers by denying insurance, loans, and other financial assistance and services in areas deemed “high risk.”

“Banks would fence around certain areas to avoid investing in areas where it was highly Black,” Sabine Grant, an Atlanta-based lifestyle realtor and former mortgage loan officer explains. “So, if you are a Black person and you’re looking to purchase property, there are areas where you wouldn’t be shown the property by a lender or realtor, even if you were qualified.”

Although redlining was technically outlawed under the Fair Housing Act of 1968, its impact is longstanding, and has even birthed another form of housing discrimination: reverse redlining. “This occurs when a lender targets a minority in a non-redlining area with high-interest loans and insurance,” says Grant.

This inequity in lending practices accompanied an even more direct form of discrimination, too: home deeds and leases that explicitly forbade Black residents. For example: Levittown, the Long Island, NY development famous for popularizing suburban living after World War II, did not allow Black buyers, no matter their financing. While overt racial barriers like this are now illegal, that doesn’t mean their effects are gone. Such inequity has generational repercussions: White Americans who purchased a home 60 or 70 years ago have likely seen an appreciation in value, raising their own capital as well as what they are able to pass onto their children. Without access to the same starting point—not to mention to the schools and other tax-determined resources in these areas—many Black Americans don’t have the same chance at economic growth, and the racial divide continues to expand over generations.

While federal programs might serve as one way to make up for this disparity, Grant argues that the current administration has made steps backwards with banking protection and housing. According to the National Low Income Housing Coalition, this regression is evident in a Fiscal Year 2021 budget request submitted by President Trump and HUD secretary Ben Carson in February 2020, which sought to dramatically slash housing benefits for families, low-income seniors, and more.

In late May, the Trump administration opted to move forward with a revamp to the Community Reinvestment Act (CRA). Signed by President Jimmy Carter in 1977, the CRA is a federal law enacted to combat the effects of redlining by encouraging banks to meet the needs of borrowers, particularly those in low-income neighborhoods. Numerous critics of the new CRA rules set forth by the Office of the Comptroller of the Currency—including U.S. Representative Maxine Waters—believe that they would encourage banks to take on larger deals (luxury housing, bridges, stadiums) in so-called “Opportunity Zones” rather than meeting the needs of low- or moderate-income neighborhoods. Such a rule would essentially dwarf the initial goal of the CRA. On June 29, House Democrats voted to reverse this rule, but it remains to be seen if the matter will be taken up by the Senate.

Prior to the announcement of the CRA revamp, NPR reported that Trump’s 2020 budget sought to completely eliminate the Community Development Block Grant program, the public housing capital fund, and the HOME grant program—all of which are programs that proved heavily beneficial to low-income communities.

“With this current administration, things have been cut off in regards to banking protection to stop discrimination in lending and banking processes,” says Grant, “and people are not even aware of that. This administration has sliced things down.”

In the meantime, organizations like the National Association of Real Estate Brokers have offered various ideas to combat this inequity, including a call for all 50 states to pass and update fair-housing laws, and to eliminate zip code-based insurance rates.

When asked about the appropriate steps in tackling the ramifications of redlining and the litany of other housing maladies facing Black buyers, Robin Andrade, owner/broker of SELL ATLANTA, stressed the importance of education.

“We first have to learn how it started, why it started, and who started it,” Andrade says. “If you don’t know enough about how something bad got started, it won’t affect you. You won’t be mad about it. You need to become angry about it. And that’s how you will be re-engaged and prompted to want to do something about it.”

As Black homebuyers continue to tread water in a market that has been rigged against them for decades, Grant also encourages homebuyers to be proactive with their housing grievances.

“The first step is to as a community keep the foot on the gas,” she says. “I think that we have learned to live with our scar tissue. And every now and then someone picks at it and we don’t even acknowledge it because we know it’s going to grow back. So when you feel that this is happening to you, put it out there. Make a complaint.”

Renovations To Make — and Skip — Before Selling Your Home