According to its website, Brick and Mortar is a “full-service, residential management company that focuses on serving the needs of clients who own residential income properties in San Francisco and the Bay Area.”

In layman’s terms: Bay Area landlords pay the company to handle the nuts and bolts of running their rental properties, from finding and screening tenants to maintaining rental buildings and doing repairs.

The company was previously located at 44 Gough St. in Hayes Valley, where it was known as Better Property Management. (It’s no relation to the Mission’s Brick and Mortar Music Hall.)

The space required a minor buildout for office use, including making the front door ADA-accessible by removing a step and adding a push button. Construction crews have been on site for the past few weeks; public records indicate the cost of the changes was about $5,000.

Brick and Mortar’s arrival fills one of five storefront vacancies along the 500 block of Castro Street, between 18th and 19th streets.

Just last week, smoke shop Puff ‘n Stuff (504 Castro) announced it would be closing after 11 years in the Castro. It was preceded by fledgling Mexican restaurant Papi Rico (544 Castro), which closed its doors last year after less than two years in business. 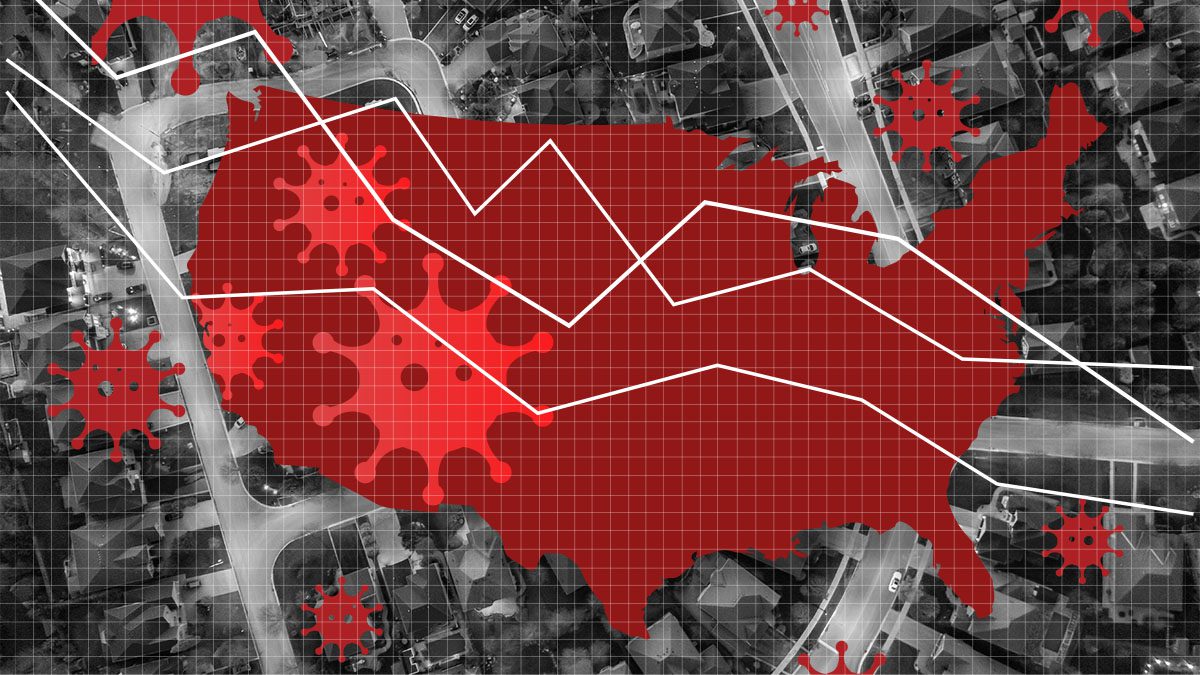 Real Estate Investor Explains What to Look for in a Property 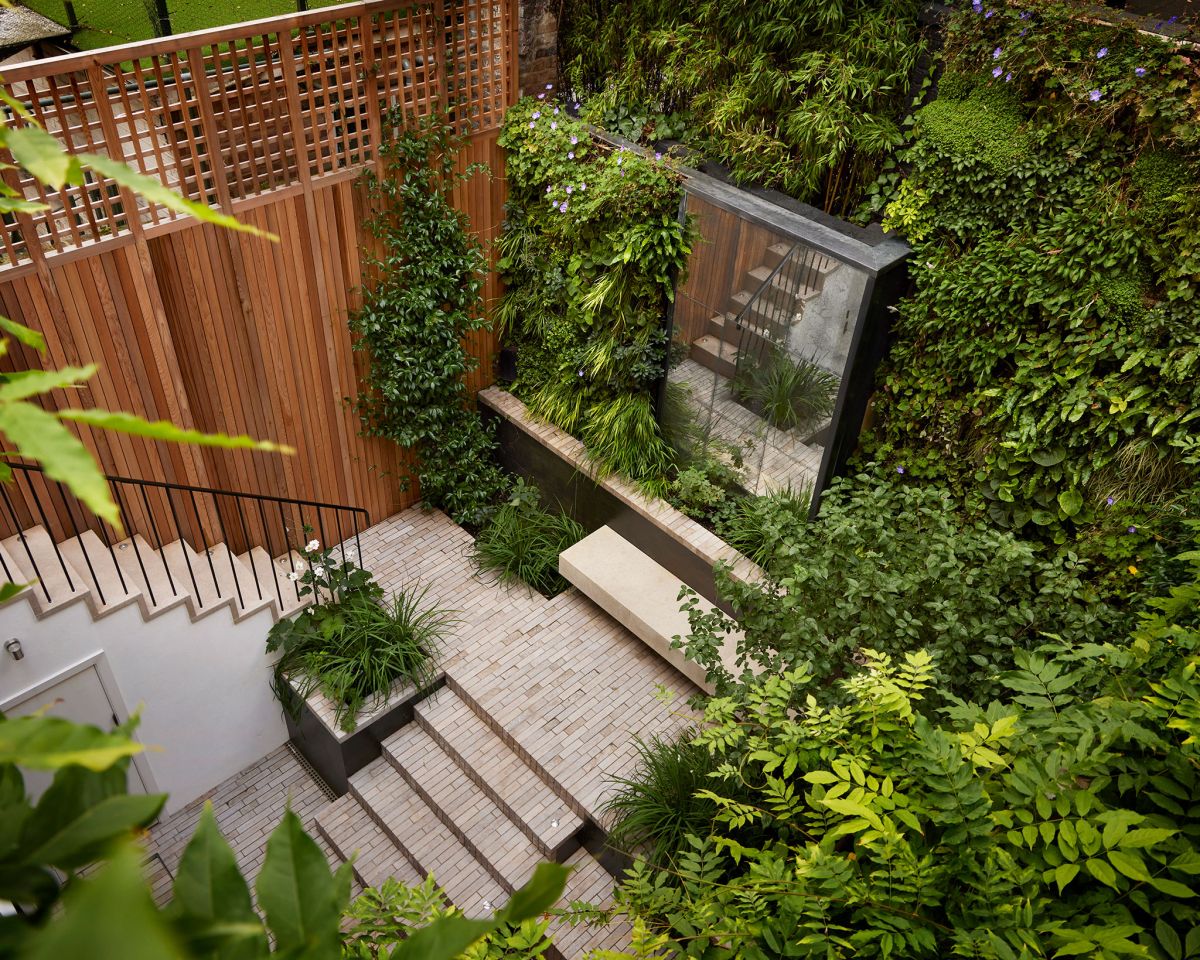