A 24-year-old California man was arrested Tuesday in connection with graffiti found on a bathroom wall at a home improvement store and for also allegedly urinating inside a shed, a Carson City sheriff’s booking report states.

According to the arrest report, deputies were dispatched to the store after a customer advised that an adult wearing an A’s ball cap exited a restroom stall. Inside the handicapped stall on the wall was a freshly painted fist symbol, letters, phrases, a drug reference and other things common in graffiti parlance.

Dispatch advised there was a group of four people in a vehicle with Nevada license plates, including an adult white male wearing an A’s ball cap. A traffic stop was made on the vehicle. The suspect and three others were interviewed.

The home improvement store operations manager reported a customer witnessed the 24-year-old suspect, of San Ramon, Calif., also entered a storage shed. Another witness positively identified the suspect seen coming out of the shed, and a fluid trail of urine running down the floor after the suspect exited, according to the arrest report.

Meanwhile, the driver of the vehicle that was stopped by deputies consented to a search of the vehicle. Under the passenger seat was a bottle of Sailor Jerry rum that was 3/4’s full, the report states. The driver stated she had the bottle for the 4th of July and thought she had lost it. The 24-year old suspect with the A’s hat admitted to deputies that he “sipped” on the rum and placed it under the seat in the vehicle.

The suspect was read his Miranda warning and he denied doing the graffiti in the restroom and denied urinating in the storage shed. He was arrested for suspicion of open container, malicious destruction of property and indecent conduct, all misdemeanors. Bail: $1,966.

In other arrests:
— A 48-year-old Campbell, Calif. man was arrested Tuesday for a misdemeanor failure to appear warrant issued in January 2017. Bail: $375.

— All information for the crime log (unless otherwise noted) comes from the arrest reports supplied by the Carson City Sheriff’s Office, and is considered by law to be public information. All subjects are innocent until proven guilty in a court of law. The policy of Carson Now is to name anyone who is arrested for a felony offense. 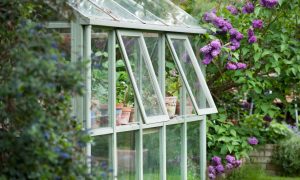 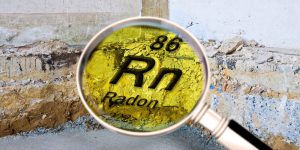 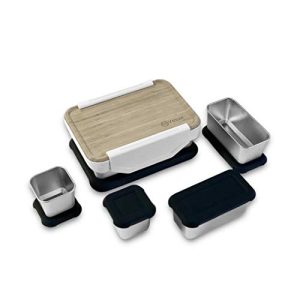