Residences in luxury towers such as One Dalton, could raise millions for Boston. PHOTO: EDWARD ORDE

Nearly 40  states have a real estate transfer fee on luxury home sales to funnel funding into affordable housing and balance the effects of gentrification. According to the Institute for Policy Studies (IPS), Boston could have earned more than $16 million for affordable housing projects, through just two luxury buildings, with such a surcharge.

City Councilor Lydia Edwards and Council President Kim Janey drafted a home rule petition that would give Boston the power to receive about 2{2bcf6c72702b5c79c6d60e2b201b92505312452d06f0e1ed088ab13b8bc14c0a} from real estate selling for $2 million or more, but it has sat in the Massachusetts House Committee on Ways and Means since December 2019.

“I don’t understand what the holdup is,” Edwards told the Banner.

She added, “It’s not just a Boston thing. Several towns and cities are all saying, we want the opportunity to extract some kind of wealth for our housing stock. We’re all dealing with the housing crisis.”

In Boston, the funding from the proposed fee would go into the Neighborhood Housing Trust fund, which funds low-income housing projects through loans. Last year, it spent $16 million, equal to the total two buildings could’ve generated with a fee. According to IPS, “inaction has its costs.” The nonprofit gave examples from several cities that have instituted similar surcharges and zeroed in on sales of multimillion-dollar homes at One Dalton Place and Pier 4 as examples of how such a tax would function in Boston.

“As of July 14, 2020, 100 out of the 171 units at One Dalton Place — located in Boston’s Back Bay neighborhood — have been sold, ranging in sale price from studio units under $1 million (thus exempt from the transfer fee) to a penthouse unit that sold for $34 million,” the study co-authored by Chuck Collins and Omar Ocampo states. A transfer fee on these transactions alone could have generated $7.8 million for the housing trust. Together with transactions at Pier 4, the fees could have generated $16 million.

Chinatown and East Boston are heavily affected by this, said Karen Chen, executive director of the Chinese Progressive Association.

“Luxury development has impacted the community in many negative ways,” she said. “The only people that have ever benefited from luxury development are the investors, and not everyday residents, not even small property owners.”

Without more affordable housing funding, Chen said, low-income residents in communities like Chinatown and East Boston will continue to live in overcrowded units and be overrun with eviction filings, creating problems for renters and property owners. All of this is exacerbated by COVID-19 cases among communities of color, who are affected by the virus itself and job loss surrounding it.

Several other cities in Massachusetts have put out similar petitions, including Nantucket, Concord, Somerville and Provincetown. Boston’s petition went to the House Committee on Ways and Means but has not been brought to the floor. Committee Chair Aaron Michlewitz did not respond to requests for comment on the petition.

“The only housing that is still stable and accessible to working immigrant Chinese families [is] the public housing that was built in the ’70s,” Chen said.

Though the petition is not meant to curb the sale of luxury rentals, the appropriation of funds into affordable housing projects could secure more options for low-income workers and their families.

Edwards said that besides putting money into the Neighborhood Housing Trust, other bills around eviction, including the HOMES Act (a bill to seal eviction court records), are key to fighting the housing crisis.

“Commit to stop evicting people you don’t need in order for you to acquire a building … Commit to planning for fair housing. Commit to the transfer fee,” she said. 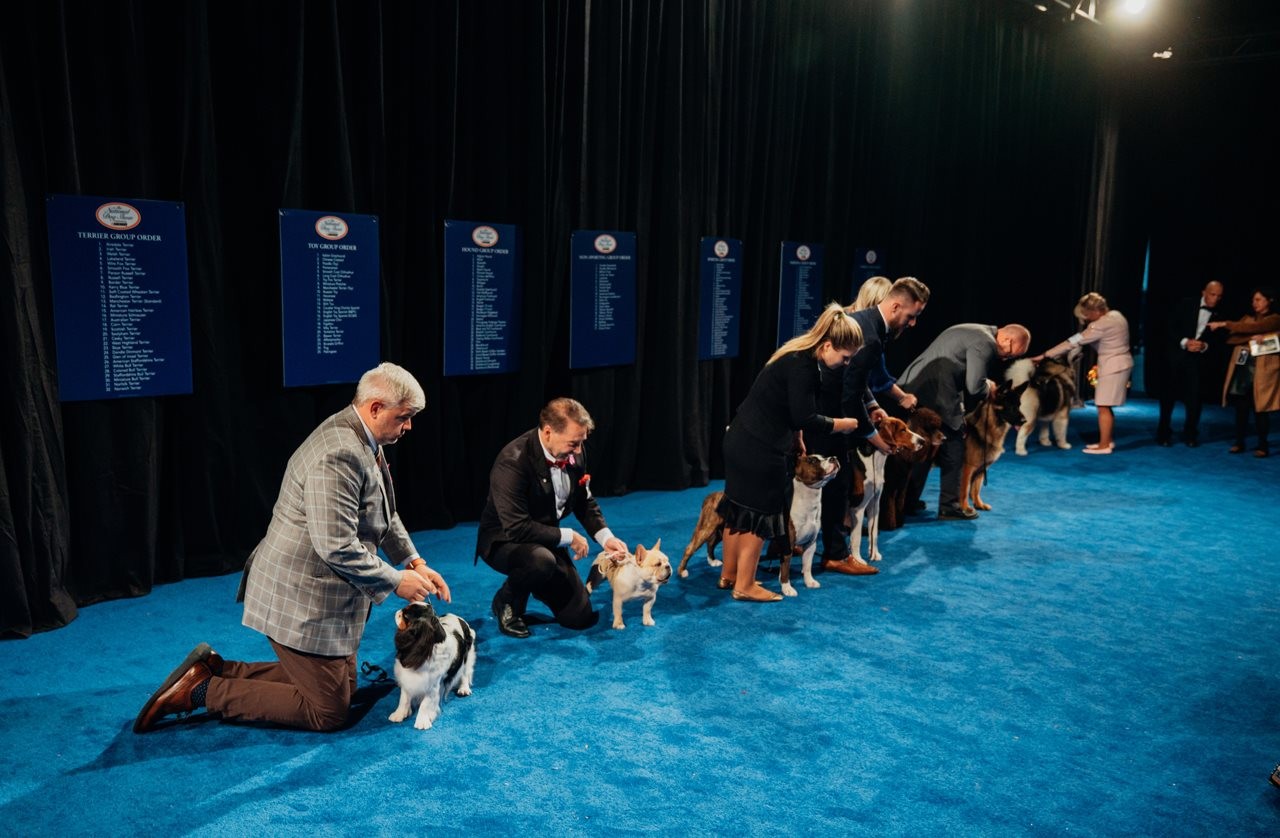 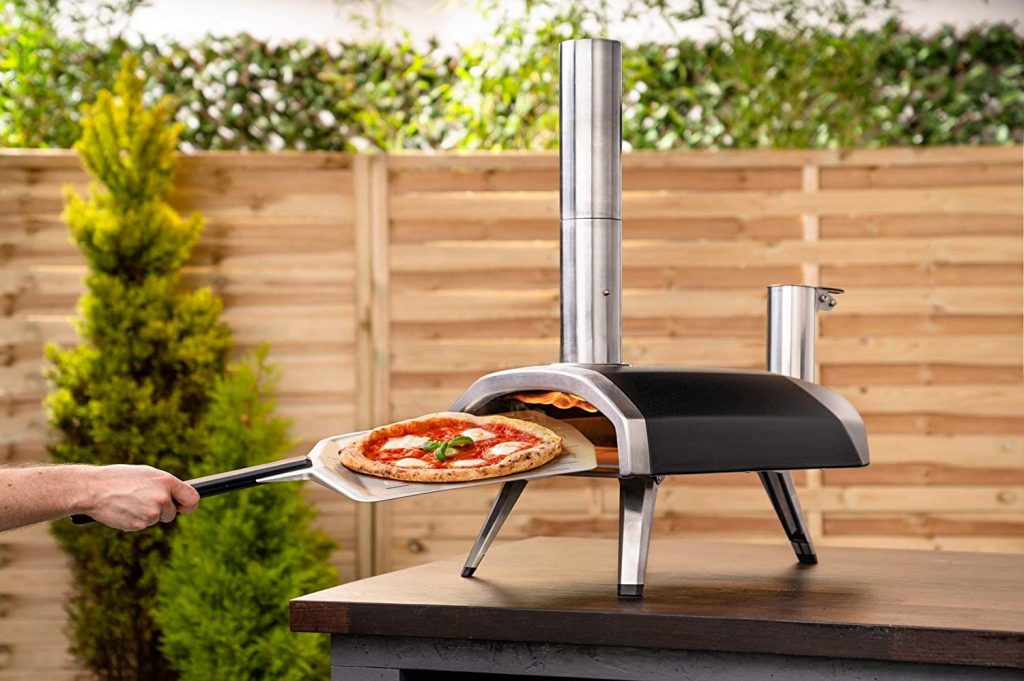