When actor Sam Page and his wife Cassidy Elliott began the hunt for a new home in Los Angeles, it was both an old-hat and a brand-new experience. While they were looking for their fourth house together, this time they also had to accommodate three extra people: their toddler son Logan as well as twin baby daughters Evie and Annabelle. “We just needed more space,” Elliott says succinctly. But, also on their wish list were a home and a neighborhood more kid-friendly than Brentwood, where they lived at the time.

The couple ultimately decided on Pacific Palisades, a coastal area with a beachy feel on the west side of the city. And when they saw the home they would ultimately buy, it was love at first sight: Elliott was enraptured first by the exterior details. “I got this instant feel in the front yard,” she says of the Craftsman-style house. “The outside garden was so pretty and the home itself kind of looks like a big tree house, with wooden shingles and lots of greenery.” Luckily, though the interiors were not move-in ready, the 2002 home did not require a down-to-the-studs renovation.

To modernize the kitchen and bathrooms, as well as create a decor that reads as “coastal-farmhouse-chic,” the couple enlisted the help of close family friend Allie Boesch, of Allie Boesch Designs. “I wouldn’t have done this project with anybody else,” says Elliott of Boesch. Page also noted that Boesch was able to find stellar replacements for furniture pieces that they had not been able to bring with them from their previous home. “I think her particular gift was figuring out what we wanted and needed, when we didn’t actually know what that was,” he says. The designer was also quite intrepid: It was not unusual for her to call the couple from far out of town, excited about a flea market find she discovered that would work perfectly in the space. Considering Boesch only had around four months to complete the renovation and interior design—the family was working around Page’s filming schedule—it is impressive that she found the time to source as many unique and vintage pieces as she did.

Elliott describes her personal design style as traditional mixed with a touch of natural, earthy elements, while Page considers himself an acolyte of mid-century modern, but the two are adept at finding a happy medium. “We’ve figured out how our styles can mesh together to make something that really works,” says Page. This comingling of tastes is best displayed in the couple’s main bedroom, a stunning space with cathedral ceilings, exposed wood beams, and an original fireplace with jade-colored tiling.

But, with three toddlers, the couple spends the majority of their time in one of the children’s playrooms. The 2,800 square-foot house has both a space for them on the first floor of the main home, as well as a separate guest house in the backyard, which Elliott has dubbed “The Outhouse.” California weather means that the kids are often running back and forth between the two spaces, with the windowed doors flung wide open to let in the light and breeze. At night, however, they retire to their nurseries, which are a pitch-perfect mix of innocence and California-cool. Big brother Logan’s room has ample room to play, and a neutral palette that will transition seamlessly to his later years. For the twins, the couple opted for shades of dusty pink and matching Babyletto cribs in a blond wood finish. And while their room has access out to the enviable second floor terrace, for now it remains off-limits. “They love to climb,” says Page.

While during quarantine the family has not had any guests over, they eagerly anticipate welcoming friends once it is safer to do so. “We love having people over for dinner,” Elliott says. “I can’t wait to have the barbecue going again.” 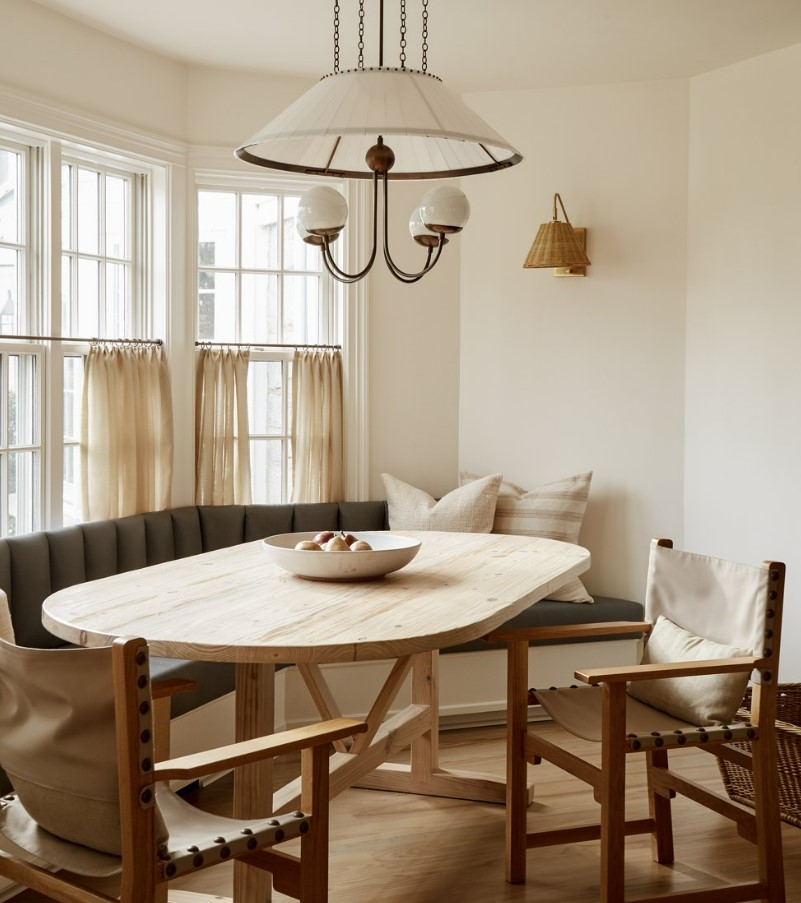 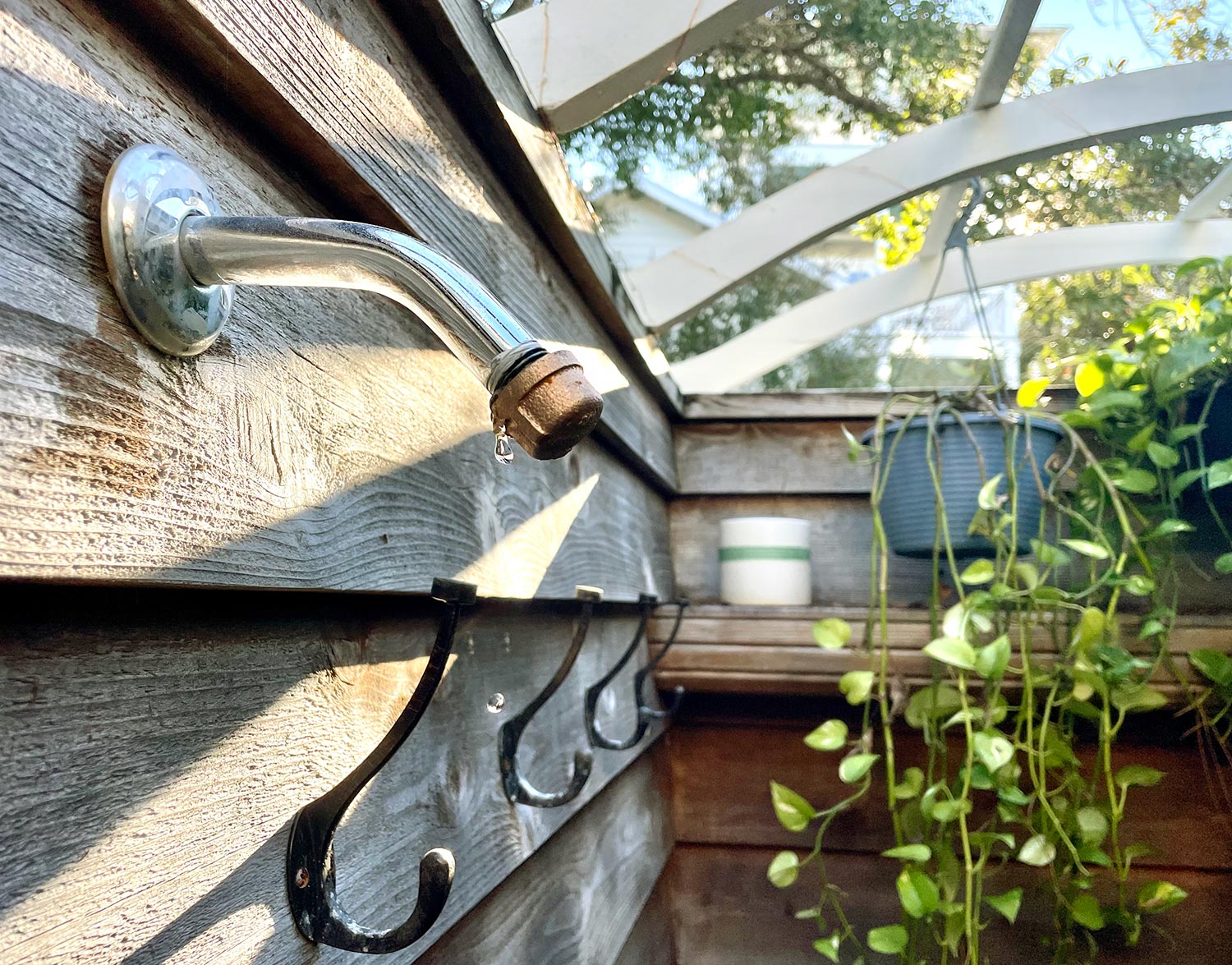