When TV presenter and influencer Louise Roe (667,000 Instagram followers and counting) moved back to the UK last year after 10 years living and working in LA, it was a major lifestyle change – and one that influenced her interior style, too.

She and her husband Mackenzie, a TV director, swapped their modern Californian pad for their dream home, an early 19th-century house in the Oxfordshire countryside, and embarked on a five-month restoration project to return it to its classical roots. Here, she tells us how their transatlantic move has given her the chance to explore her love of traditional English design, and make it work for modern living…

What brought you back to the UK from LA?

It’s a melting pot of reasons, but primarily we just missed England itself, and family. I think everything is a chapter in the end. LA was brilliant, but it was just time for something fresh. Mackenzie and I were both raised in the countryside, and now that we’re parents as well, we really wanted our daughter Honor [two] to grow up near her family, and somewhere with lots of fresh air and fields.

What were your first impressions of the house?

It’s Regency, which is my favourite style of architecture: I just love the symmetry and elegance. It wasn’t in a bad state, we could have moved in; but boring stuff to do with plumbing and electrics needed to be done, as well as the painting and wallpapering. We wanted to take it back to its roots. We rented a place nearby so that we could be here a lot during the work, which made a big difference.

What did you do to restore a sense of history?

The people we bought the house from had photos of it from previous owners, so we knew that there was Victorian tiling underneath the entrance hallway, which had been covered with stone slabs. We also found out that there had been a flood through the drawing-room ceiling and that there used to be a ceiling rose there, so we put one back. With the decoration, I’ve always thought you should be guided by the house itself, and the aesthetic of the Georgian period was already a personal preference. My Instagram feed is very traditional and English – it’s got a modern feel too, but I do love antiques and brown furniture.

Tell us about the antiques – how did you find them?

I actually started collecting things about two years ago. We hadn’t found a house, we hadn’t even really decided we were moving back here. I think that when you see things, especially with antiques where you know you’re not going to find another one, you’ve got to get it. So I kept hiding stuff in my parents’ house, before they started to realise that I was taking over my old bedroom. Things were piled up almost to the ceiling; we had to hire a removal van to get it all out when we finally found the house. But I don’t regret it, because I found some amazing things from local antiques shops and charity shops, and also quite a bit online.

What websites did you use for sourcing furniture?

Selling Antiques and Love Antiques are really good. They are huge, and they encompass a lot of different dealers. You can set up a favourites folder so that you can easily find things that you’ve liked. I did use eBay too, and Etsy is brilliant for smaller things such as lamps, vases and crockery.

Do you have any tips for styling antiques?

You don’t want to look stuck in time warp; it’s not a costume party. It’s nice to mix in a slightly more modern vase or cushion, or display contemporary books on the coffee table, that sort of thing. And I also think it’s really important to have upholstery next to antique furniture for brightening things up, whether it’s stripes or a floral print. I love chintz and I don’t think it needs to feel fusty or old-fashioned. I have an antique dressing table, but instead of getting an antique stool I got an upholstered one with a peplum hem from Ceraudo, which helps to modernise it.

Where else did you find inspiration?

Instagram and Pinterest were brilliant – I found myself really inspired, diving down rabbit holes, screen-grabbing photos and saving them in folders on my phone. That’s how it all came together, really. I like the style of interior designers such as Ben Pentreath, Veere Grenney and Rita Konig, also the florist Willow Crossley and the fabric designer Charlotte Lawson Johnston. The colour palette sort of came from my head – I chose paint colours that would work with the antiques I already had.

Do you have a favourite room in the house?

There’s a bedroom up in the eaves that I call ‘the Mary Poppins room’ – it has something really special about it. it’s got a wallpaper from Pierre Frey, and matching fabric covering the headboard; that was my biggest splurge. But I also love my dressing room, because it’s mine. I decorated it slowly compared with the rest of the house. The starting point was the British Standard cupboards, in putty-pink gloss paint, then I gradually added other colours and prints in the furniture and accessories. The lampshades were the finishing touch and I’m so happy with how it turned out. I love it when you mix different things and it all just works.

Things That Are Slowly Killing Your Trees

How to Build a Garden Bar From Scratch 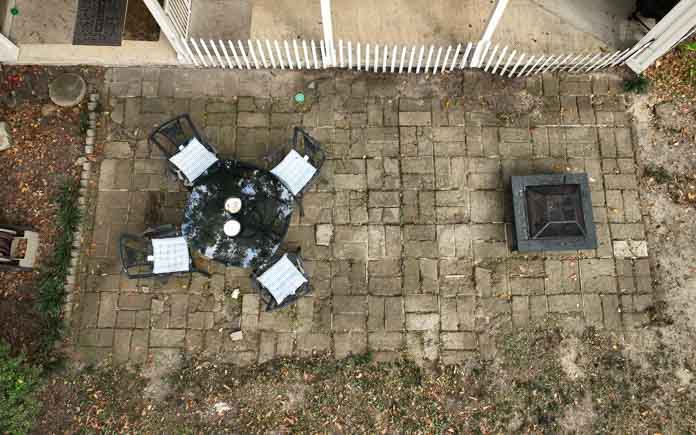 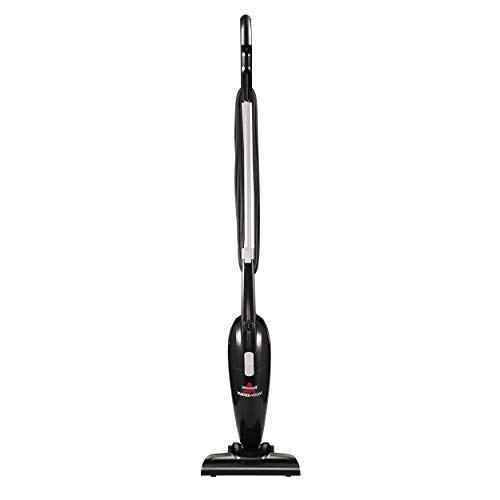