Charleston, a large, remarkable house in East Sussex, England, is reached by a winding farm track, the surrounding fields full of cows. Beyond the parking lot it sits, walls covered in clematis, hollyhocks growing to one side: tall, gangly sprays of pink and white leaning against the gray stone. I have visited it twice now, both times when the garden was blooming. Each visit has felt unexpectedly invigorating, offering not just a temporary step back in time via a series of quietly preserved rooms, but also the pleasure of a place that so strongly reflects the predilections, creations, and inventive verve of its former inhabitants.

When the artists Vanessa Bell and Duncan Grant first rented this space in 1916, it was a cold and rather ramshackle farmhouse with no electricity and an overgrown garden. What had initially been a rather ordinary home, described by Bell in a letter to the art critic Roger Fry as being “most lovely, very solid & simple, with flat walls in that lovely mix of brick and flint they use around here,” quickly became a space in which every wall was a blank canvas ready to be painted, hand-stenciled, hung with artwork, or covered in murals. It wasn’t just the walls, either. Doors, shelves, fireplaces, beds, baths, tables, and more were decorated too—some by hand, others via textiles designed by the Omega Workshops (a furnishings enterprise cofounded by Bell, Grant, and Fry). The effect was one of considered eclecticism, each room a vibrant dialogue between numerous colors, forms, and patterns.

Charleston was carefully restored and opened to the public in 1986. In recent years though, its popularity—not to mention the aspirational status of its interiors—has surged. Charleston’s carefree, hands-on ethos is once again desirable. After all, I first discovered it via Instagram, thanks to a new generation compelled by the lives and work of those who dwelled there. However, the house’s doors remain shut. In the wake of COVID-19 the Charleston Trust was forced to launch an emergency appeal after suffering the “financially devastating” results of enforced closure.

Since I’m been spending many more hours indoors, I’ve been trying to draw on DIY principles similar to those found at Charleston: Every blank surface has potential, and transformation is only a paintbrush away. Charleston’s charms don’t lie in fancy furniture or sweeping architecture but in the expansive, creative possibilities of what already lies to hand.

A case in point: A little while ago I found a white ceramic egg holder while out on a walk. I took it home and painted it bright yellow with a green lip. The same acrylics I used will soon jazz up various plain lampshades and plant pots that we’re busy scheming on pattern designs for. There’s a slightly rickety coffee table with a white top that looks ripe for decorating too. Especially right now, these feel like good, small tasks to be absorbed in. Ones that offer great satisfaction and require little more than some cheap paints and an imaginative eye. It’s not quite a house full of murals, but it certainly makes a place feel alive. 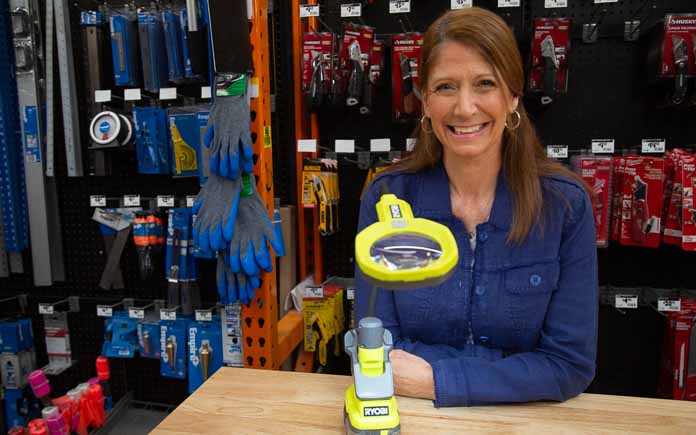 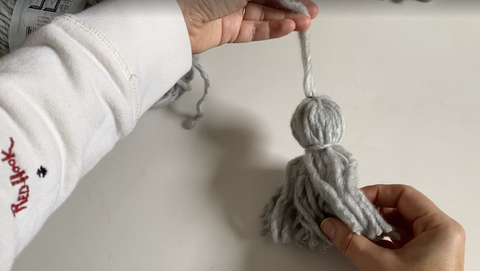