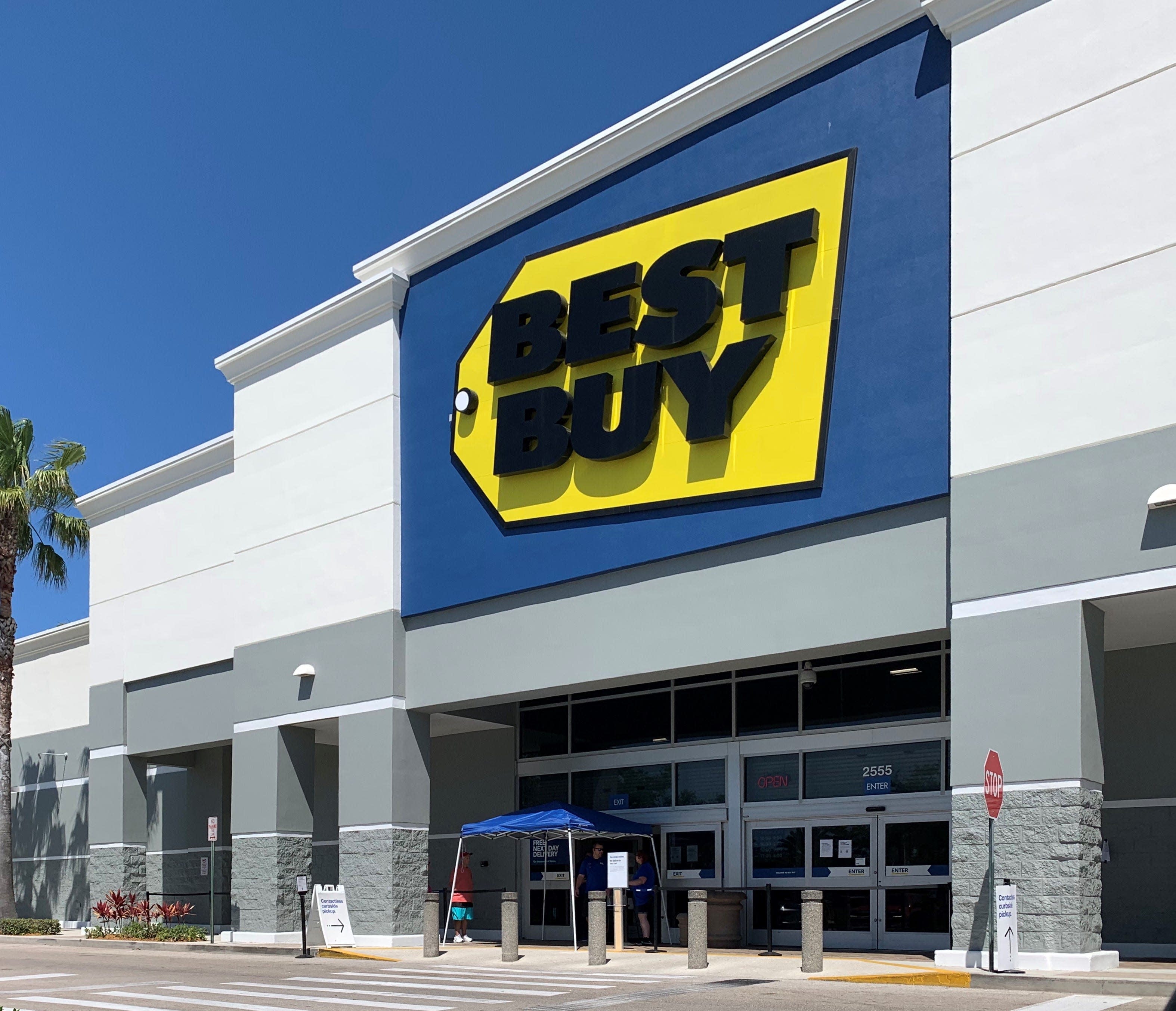 Thanksgiving is still four months away but retailers are preparing for a different holiday shopping season amid the coronavirus pandemic.

For years, Thanksgiving and Black Friday have marked the official kickoff to the holiday shopping season and the time of year when shoppers get focused on holiday spending.

That rush of spending gave Black Friday its name, as in the time of year when retailers were “in the black.” For nearly a decade, that official kickoff has been creeping ever closer to Thanksgiving, eating into time people used to spend around the holiday table.

Save better, spend better:  Money tips and advice delivered right to your inbox. Sign up here

Some of the nation’s largest retailers, who usually share holiday plans starting in October, have announced they are breaking with recent tradition and will close on Thanksgiving.

Best Buy joined the list Tuesday saying the holiday season is “going to look different.” Kohl’s announced Wednesday that its stores would be closed on the holiday, too.

“To meet our customers’ changing lives this holiday, we’re enhancing the way we fulfill orders, from offering more convenient pick-up options at our stores, to making sure BestBuy.com orders arrive at the right time,” the electronics retailer said in a statement.

McDonald’s to close 200 U.S. restaurants: Here’s where some of the closures are expected

“Under present conditions, the idea of any retailer driving crowds of people into their store is a non-starter,” Saunders said. “No retailer can run the risk of overcrowding and so all will be looking to balance the need to drive sales with the need to keep people safe.”

Office Depot confirmed it planned to keep its stores closed again on Thanksgiving.

While stores are saying they will stay closed on Thanksgiving, they haven’t shared yet when they will open on Black Friday and how the sales will be handled. In past years, they started to share holiday plans including when they would kick off Black Friday sales in late October or early November.

Michael Brown, a partner in the consumer practice at Kearney, a global strategy and management consultant firm, said holiday sales will need to start “as early as October for retailers to have enough selling days in restricted occupancy stores.”

Retailers have also shared deals will start earlier than past years.

“We’re also going to start offering some of the hottest deals of the season earlier than ever, to make it even easier for our customers to check off their gift lists,” Best Buy said in its statement.

This list will be updated as more retailers make announcements.

Update Your Out of doors House With These Pretty Pergola Ideas