A one-story midcentury-modern-style house that fans of The Golden Girls will recognize as the place where Blanche, Rose, Dorothy, and Sophia lived on the hit 1980s sitcom has recently come to market for $2.999 million. The property is located in the Brentwood neighborhood of Los Angeles (not in Miami, where the series takes place), and was used for exterior shots of their home all throughout the first season.

In subsequent seasons, producers had an exact replica of the house built at Disney’s Hollywood Studios. According to the Wall Street Journal, the property’s real-life owners were a lawyer named David Noble Barry III and his wife, Margaret Carr Barry. The couple built the house in 1955 and lived there until they passed in 2017 and 2019, respectively. Their son, James C. Barry, told the publication that his parents were paid a modest fee to allow their home to appear on the show. Both David and Margaret were architecture and design enthusiasts, he said, so they took great pleasure in having their house featured in that way. Ironically, though, the pair didn’t care much for sitcoms, and so didn’t really watch the series.

The house comprises four bedrooms and four bathrooms and measure 2,901 square feet, with lots of exotic plants framing the exterior—a big reason why television location scouts picked the home for the Miami-based series, Barry told the WSJ. And though the interiors were never used in filming, they are quite unique and stylish. Many period details remain, perhaps most notably the tricolor kitchen, which features bright walls and cabinetry painted shades of turquoise, avocado, and yellow.

There are also many Japanese-influenced structures and aesthetics, including a Japanese engawa, or narrow wraparound porch, which surrounds the home and expands into a veranda in front of the living room. A second, rear living room boasts lofted wood-beam ceilings and glass doors that slide open completely to flow out onto a covered dining area with two large skylights. Many of the rooms are separated by delicate sliding shoji rice paper screen doors. 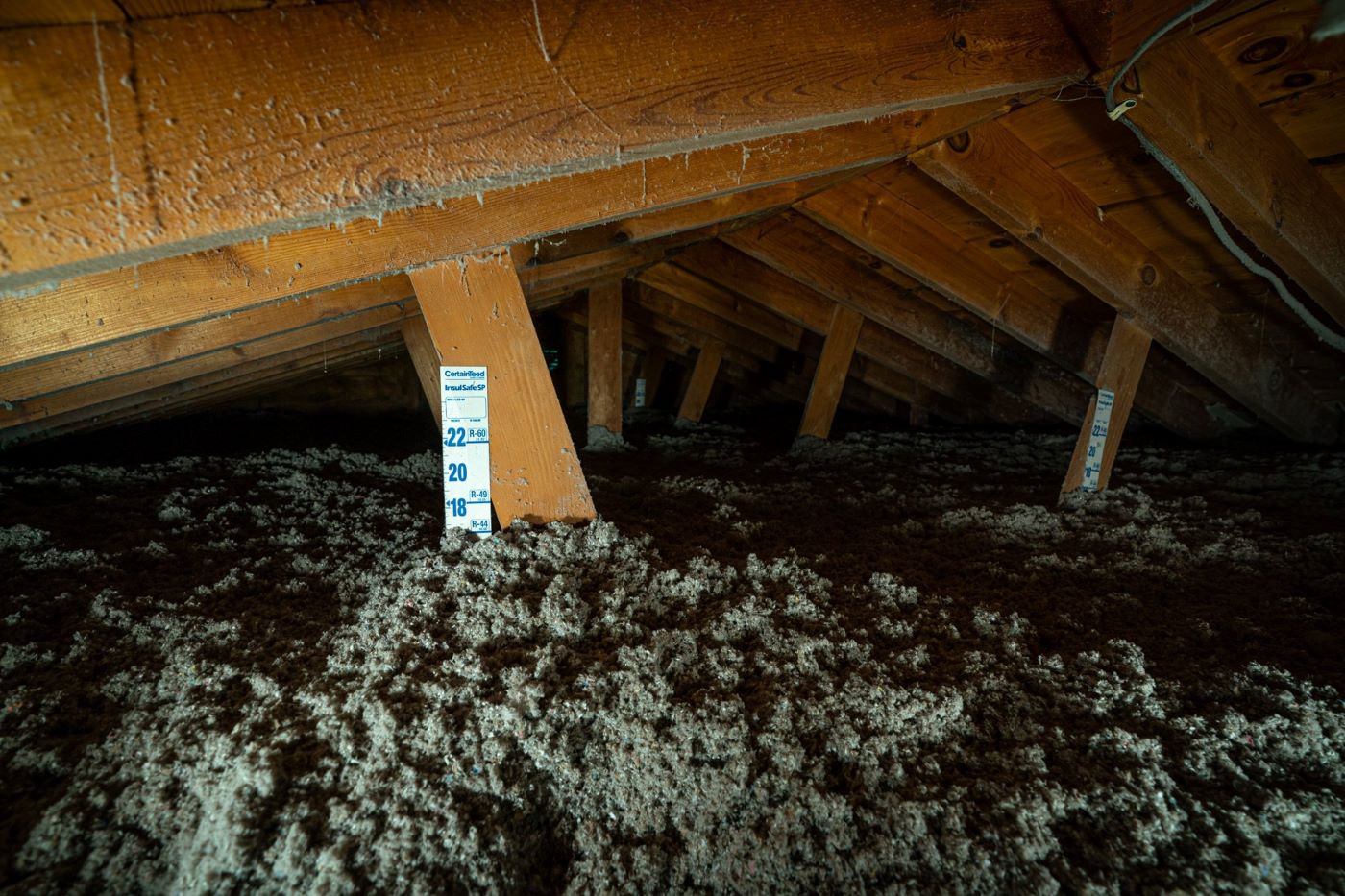 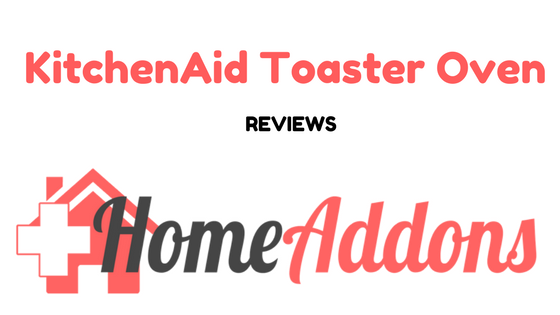