Gigi Hadid has shared photos of her newly renovated apartment, which she designed herself, to a wide range of reactions from fans.

On Sunday, the supermodel posted 10 photos of her colourful New York City apartment to Instagram, where she explained that she spent “all of last year” designing and curating her “passion project/dream spot”.

“Of course it all came together right before quarantining out of the city… but I’m excited for the time I’ll get to spend enjoying all the special corners that were made with a lil help from some of my favourite creatives (tap!) who embraced my ideas and didn’t call me crazy,” Hadid continued, before adding her thanks to her mother, Yolanda Hadid, who “is the greatest homemaking-sounding-board I could ask for.”

In the photos, the 25-year-old shows off various rooms in the apartment, including the living room with its multi-coloured couch and vintage skis, the kitchen, which features cabinets made with different coloured pasta, and a pattern-carpeted staircase.

In addition to bright, bold patterns and colours, the model also included details such as a giant yellow pen, a bathroom plastered with old New Yorker covers, and a kitchen bowl filled with billiards balls.

While Hadid, who is currently pregnant with her first child with boyfriend Zayn Malik, is clearly happy with the end result, her fans and followers were less impressed by the unique decorating choices, with many expressing their confusion on social media.

“What’s the most haunted part of Gigi Hadid’s house: the pasta cabinet doors, the bowl of pool balls in the kitchen, or the chair at the vanity,” one person tweeted.

“Gigi Hadid’s house is sparking my fight or flight response,” someone else joked.

Others didn’t hold back when it came to their negative opinions of the apartment, with many calling the home “ugly”.

“Gigi Hadid’s house being ugly brings me comfort,” one person tweeted, while another person wrote: “I wish I could unsee the interior design of Gigi Hadid’s house. I’ve never hated something more in my life.”

The decor also prompted comparisons to other celebrity houses, including Kim Kardashian and Kanye West’s home, which is known for being uncommonly sparse. 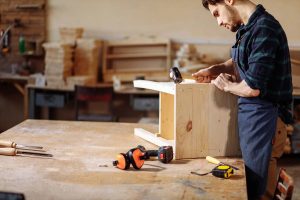 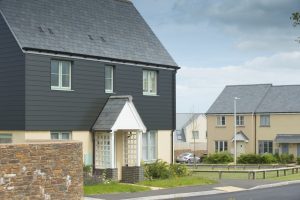