Model Gigi Hadid has given the world a glimpse into her latest project – decorating her luxury New York apartment.

But despite her excitement over the project’s completion she has been mocked for her unusual design choices.

The pregnant Hadid, who is expecting her first child with former One Direction star Zayn Malik, posted a slide show of ten images of her colourful abode on Instagram, revealing her apartment underwent major decorative renovations just before quarantine

The 25-year-old revealed she spent “all of last year designing and curating” her “passion project /dream spot”.

“Of course it all came together right before quarantining out of the city,” she said, referring to being quarantined on her family farm with her mum Yolanda, sister Bella, and Malik since coronavirus hit.

“But I’m excited for the time I’ll get to spend enjoying all the special corners that were made with a (little) help from some of my favourite creatives who embraced my ideas and didn’t call me crazy.”

While the aesthetic could be described as eclectic, some of the touches are out-there.

Some of her unusual design touches include a bowl of billiard balls on the kitchen counter (which itself is abright yellow) , a wall of blu-tacked magazine covers in the bathroom and cabinets seemingly filled with dyed dry pasta spirals, which have been mocked and labelled as “ugly” online.

Outside the bathroom is an unusually huge ballpoint pen, along with a sign that promotes inclusivity, but has been described as the millennial equivalent of the “Live, Laugh, Love” signs that are usually mocked for being incredible cliche.

Some of her famous pals were full of enthusiasm for her design work.

However, the feedback was less than positive from her less-famous followers, who made comments like “Shaken to my core by Gigi Hadid’s abysmal interior design taste” and “Gigi Hadid’s apartment is so ugly rich people have no taste”. 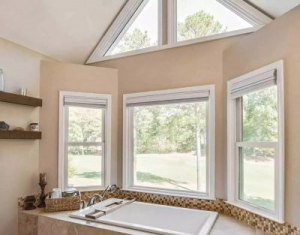 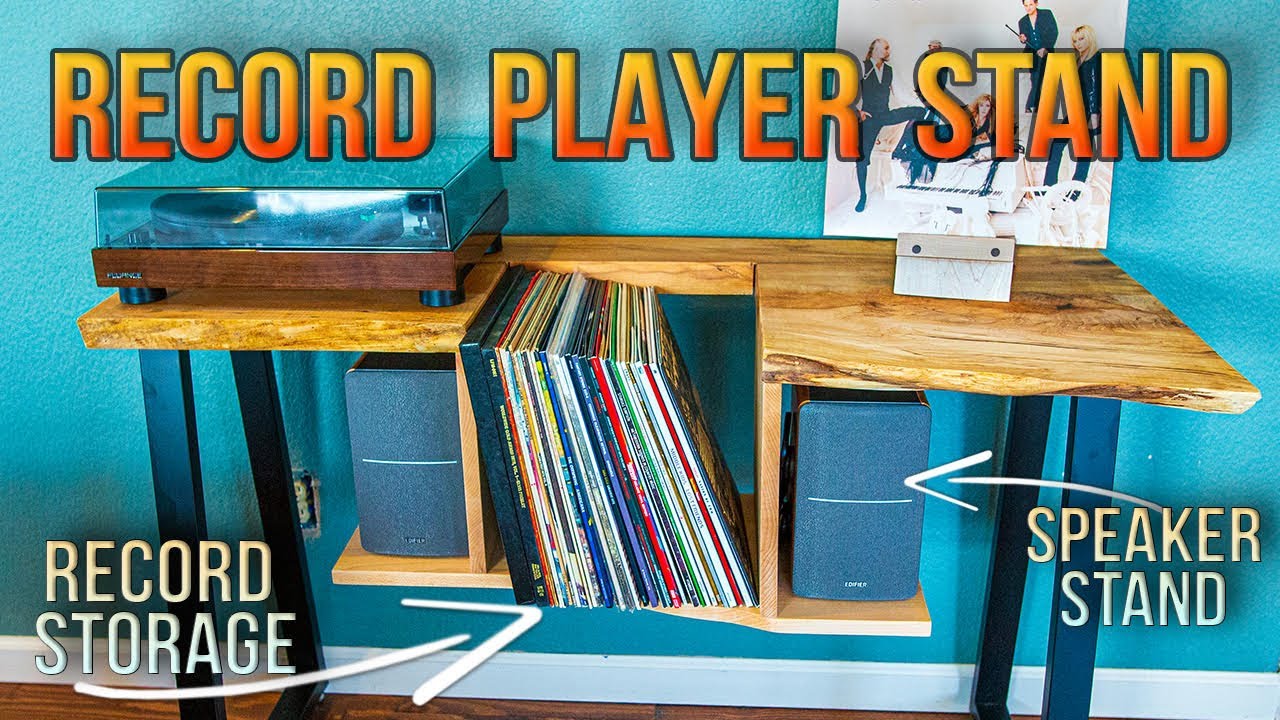 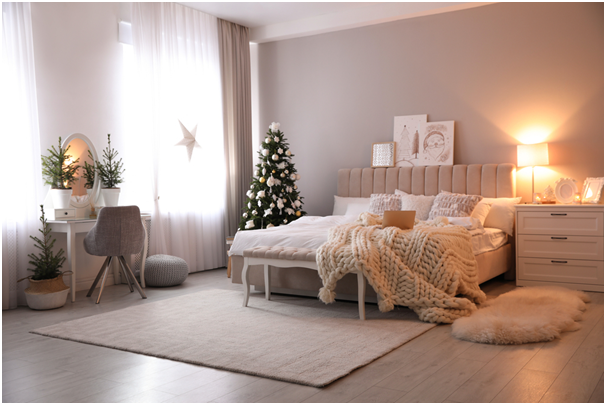