He found the house the timeworn way: through a newspaper ad. “It was as simple as that,” says Jean-Louis Deniot, the Paris-based ELLE Decor A-List architect and interior designer.

After decorating multiple spaces around the world, he and his partner, the 1stdibs.com cofounder William Holloway, had been looking for a place of their own—out of town, but not too far out of town. In 2000, Deniot came across an ad for a decadently dilapidated country house near the Château de Chantilly, the historic home of the princes of Condé and more recently a world-renowned art museum.

Twenty years later, this once-crumbling house—now entirely renovated—became a literal escape: It was here that the two retreated to weather the French government’s strict coronavirus lockdown. The couple stayed about 12 weeks in total, watching the surrounding gardens evolve through the soaring windows of the living room as winter gave way to spring and spring turned to summer. “You could see every day the landscape changing slowly but surely,” Deniot says.

For the creative mind, the prospect of a monthslong confinement is either a blessing or a curse. Some artists need the electric stimulus of social life, the lure of conversation, the constant chaos of the urban charade. But others thrive in the sprawling void of peace and quiet, and for them the pandemic has been a guiltily productive experience.

Fortunately, Deniot fits into that latter category. He says that he has never plowed through as many projects as quickly as he did in the spring and summer of 2020.

“Isolation is the best thing you can do for yourself, because when you get bored, that’s when you get creative,” he explains. Installed in the living room of the house, he managed a team also working from home, and the group quickly went through design projects in 20 different locations worldwide and met their deadlines early. He attributes that success to the ease of his surroundings. “The space was very adaptable,” he says. “There’s a comfort level in being here.”

That feeling of comfort comes after years of painstaking renovation. Only about 30 miles north of Paris, the house is easy enough to reach from the city for the day, but also a quick trip from Charles de Gaulle airport, which is nearby. But it took a long time for the house to be ready to receive guests. When Deniot and Holloway bought it, the home—its oldest section dates to 1800—was in complete disrepair, having been owned by the same family for generations, who lived only in one small part of the home and never updated the plumbing or electricity.

“You never had any 20th-century amenities in that house—you still had traces of the 19th century everywhere,” Deniot says, noting that when he and Holloway signed the deed, there were nine guest bedrooms with only one functioning bathroom for all of them. But he was up for the challenge of renovation, and what he created is the classic French country house, and even an homage to the form.

“I decided to go through every single cliché of a French country house,” Deniot says. “Sometimes expected is nice.” To that end, there are all the staples of the quintessential maison de campagne: china cabinets full of mismatched teacups and soup tureens, sofas that have actually been sat on, an enamel bathtub with claw-feet, and austere portraits of those long since deceased.

But the decor also features a vibrant mix of modern touches—contemporary art, leopard prints, and a giant midcentury Sputnik-style chandelier hovering over the table in the salon. Those contrasts were the point. “What makes the French country house is the law of opposites,” Deniot says. “It’s what makes it decadent, not to be taken seriously, and user-friendly.”

In a sense, the congeniality of the house and its whimsical embrace of tradition enabled his creativity during the pandemic, when it was all too easy to be distracted by the dismal news of the day.

The lockdown even brought with it some inspiration of its own, particularly tied to the richness of the landscape outside the door. Holloway and Deniot are now planning to develop a line of products, called Le Domaine Val Profond, after the house, based on the natural watercress that bountifully grows on their nearly 25-acre property—a possibility they had never considered before. Again, Deniot gives credit to the tranquility of his country manor, which serves as both a refuge and a muse. “You can’t be creative,” he says, “if you’re not in full peace or full freedom.”

This story originally appeared in the September 2020 issue of ELLE Decor. SUBSCRIBE 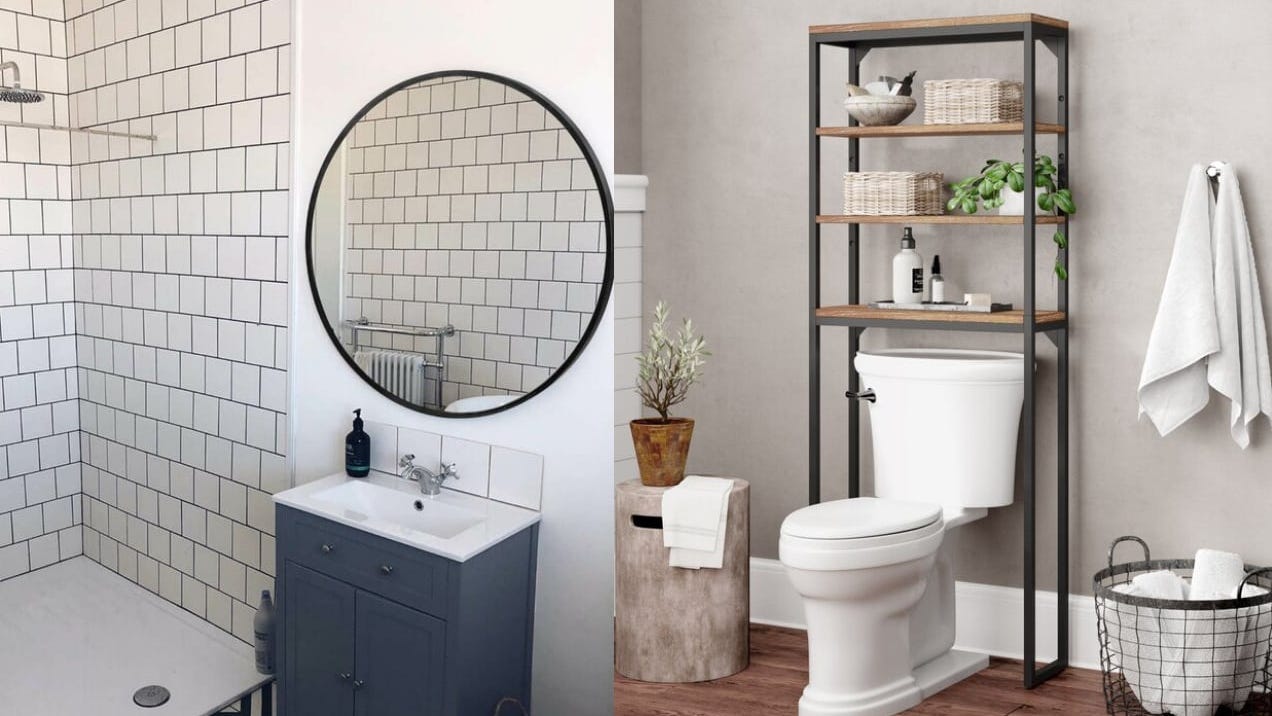 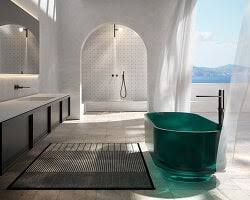