At least 20 Asian immigrant families in Brooklyn, New York, are facing eviction after falling victim to a ​​$4 million housing fraud from their building’s real estate developer.

Brooklyn real estate developer Xihui “Steven” Wu falsely claimed he had the right to sell individual apartment units to the families. After he collected over $4 million from their deposits, Wu allegedly vanished.

The families entrusted Wu in the individual condo selling of his 25-unit residential building on 345 Ovington Avenue. They paid Wu deposit money in amounts ranging from $100,000 to over $460,000 and signed informal agreements he provided.

However, when the families received complaint files in 2018 regarding the foreclosure of their building from real estate lending group Maxim Credit Group (MCG), they realized that they had been swindled.

More from NextShark: Locals Call Out Tourists for Cutting in Line at Coronavirus Testing Site in China

Wu reportedly borrowed $6 million from the MCG to develop the residential building, but he has not paid the mortgage since 2017. He also has not obtained the required rights to sell condo units.

“We trusted him because he was known as a rich developer,” Jianli Chen, one of Wu’s victims, told Documented. “We heard he owned multiple buildings in this neighborhood, and I never thought such a rich guy would be a scammer.”

The victims have lost contact with Wu, whose whereabouts are currently unknown.

The families have since filed lawsuits against Wu. In February, Kings County Judge Lawrence Kniple granted an order to allow the foreclosure to move forward on July 28.

However, the sale has been ​​put on hold following a negotiation with a lender of the building, according to Edward Cuccia, the families’ attorney. Brooklyn and New York officials are involved in the negotiations. They are also seeking to legally remove Wu from the ownership claims he has on the residential building.

“Imagine being evicted from your home in a 100-degree heat wave talking about cruel and unusual punishment. We cannot let this happen. We will not let this happen,” State Senator Andrew Gounardes of the 22nd District reportedly said.

More from NextShark: South Korea and US ‘effectively’ agree on draft to end Korean War

The lender has reportedly agreed to reach an agreement allowing the families to continue to live in the building. If the parties cannot reach an agreement, the case will enter bankruptcy court, where a trustee will determine how to move forward, according to Cuccia.

“As of now the stay is temporary but the families are hopeful that a resolution can be reached so that the families can avoid eviction and the total loss of their life savings,” Cuccia told the New York Post.

More from NextShark: Coronavirus 2019 Definitely Wasn’t Made in a Lab, International Scientists Say 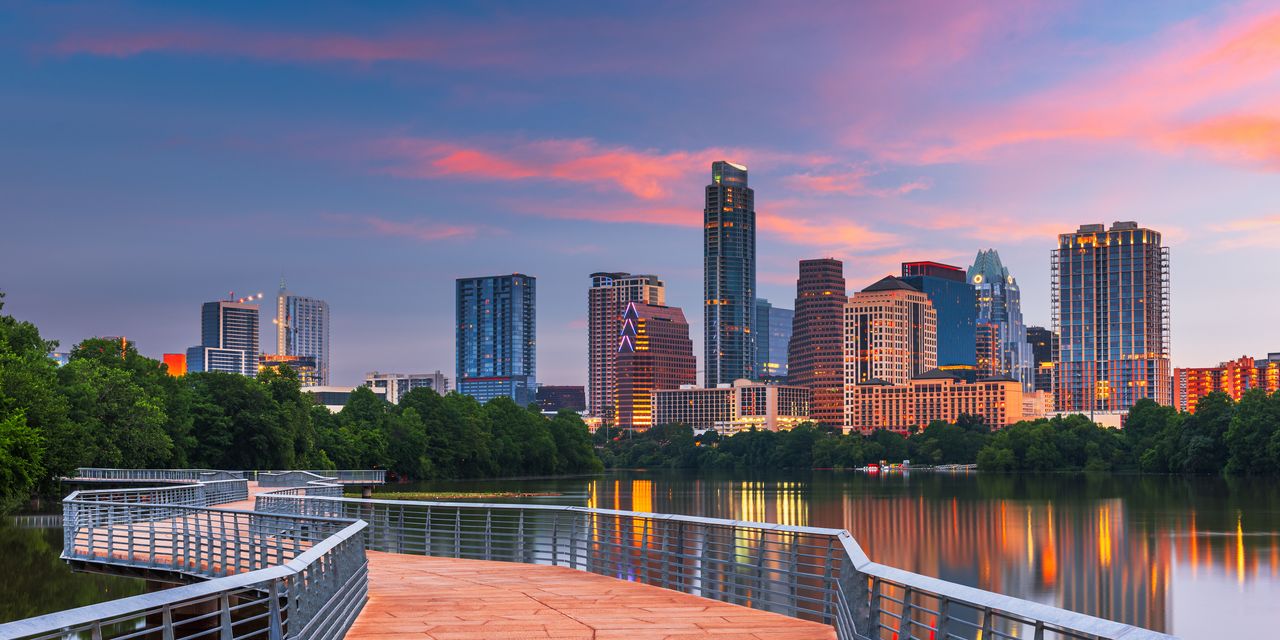