Architectural Digest is creating its first fully
immersive, shoppable virtual show house, in partnership with the Black Interior Designers Network, a nonprofit dedicated to promoting diversity and inclusion within the interior design industry.

“The Iconic Home,” as the 360-degree, virtual show house will be called, will feature all-Black designers.

The home is produced in honor of BIDN’s late
founder, Kimberly Ward, whose goal was to use the name for a future show house to shine a light on the Black design community. Ward passed away in 2017.

“Partnering with
Architectural Digest to produce a digital show house that is fully representative of Black interior designers is a dream come true to me, our members, and most importantly, Kimberly
Ward,” stated BIDN president Keia McSwain. “We have diligently worked with AD every step of the way to ensure that each decision, participant and partner understands the need for
both diversity and inclusivity, and openly celebrates Black design talent and works towards a more representative future.”

The virtual show house will feature over 10
Black design professionals from across the country.

The designers — all BIDN members — will be announced next month.

Samantha Josaphat of Studio 397
will be the architect of the show house.

It will feature 360° photorealistic renderings with products integrated via shoppable hotspots.

The design space will have over 15 rooms, with a home office and wellness room, to
reflect new trends in home design.

The initiative will also include a multi-day schedule of events on AD’s IG Live, hosted by BIDN designers and AD editors.

“AD’s partnership with the Black Interior Designers Network is a proud moment in the brand’s 100 year history and The Iconic Home will truly bring the best of
design to life in new and innovative ways,” stated Architectural Digest editor in chief, Amy Astley.

“Aligning with BIDN on this virtual show house and amplifying
the incredible work the organization does to advocate for Black designers is a necessary enterprise, and one we hope to continue for many years to come,” she added.

The house is set
to debut on archdigest.com in November. 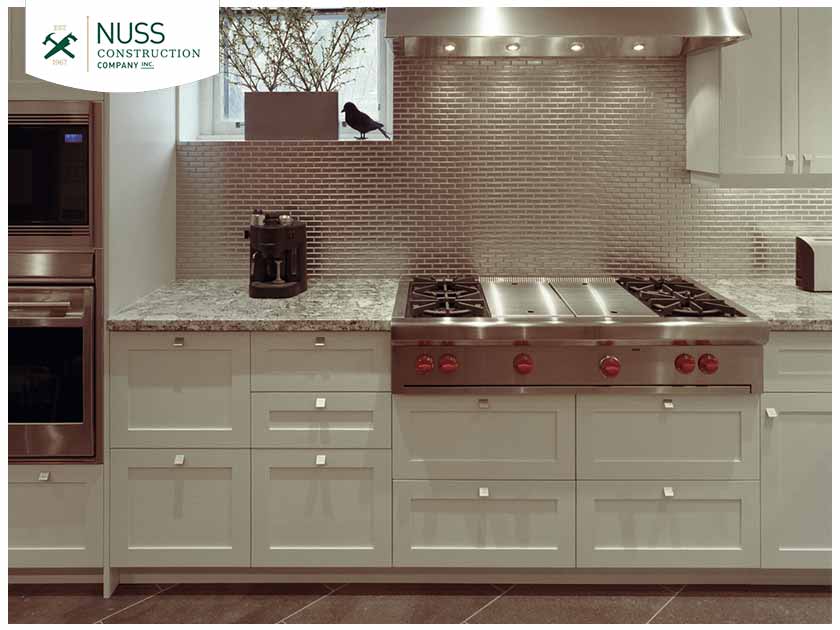 Kitchen Design Ideas to Try in 2023

How Restrictive Covenants Can Affect Your Renovation Plans