(Bloomberg) — For one of Quebec’s biggest real estate developers, the road to Covid-19 recovery is paved with delivery trucks.

The pandemic disrupted retail and housing projects at Broccolini Construction Inc., but industrial property is already coming back to pre-crisis levels. The Montreal-based firm is one of Amazon.com Inc.’s partners in Canada, announcing a deal with the e-commerce giant in June to build its 14th fulfillment center in the country, a 450,000-square foot facility in Ottawa.

Confident that the boom in online retailing will continue to spur demand for distribution centers and warehouses, Broccolini is preparing to build another new facility outside Montreal, even though it hasn’t yet secured a single tenant.

“Our interest in buying industrial space is back to, if not higher than, pre-pandemic levels,” Roger Plamondon, Broccolini’s head of real estate development, said in an interview. “Industrial is going very, very, very well — that’s not only in Quebec, it seems to be the general rule.” Broccolini and Amazon have officially worked together on four projects.

A wave of bankruptcies across the country is set to free up some space and temper increases in selling prices for a couple of quarters, according to Avi Krispine, CBRE’s managing director of operations in Quebec. But companies looking to rent space won’t see much difference.

“Net rental rates will not decrease because we have a very low vacancy rate,” he said. “They’re still good leeway before landlords feel uncomfortable and feel like they need to lower the rental rates.”

That’s because the Canadian industrial sector was already booming before the crisis, in no small part because of Amazon, which employs 13,500 people full time in Canada.

Privately-held Broccolini recorded revenue of C$572 million ($420 million) last year, making it Canada’s 15th largest contractor, according to On-Site, a trade magazine. The 389,500-square foot facility it’s planning in Montreal will add to the company’s own industrial portfolio of 7.9-million square feet, though it regularly gets hired to build for others, too.

That shift is happening in other sectors, too. Transformer Table Inc., a four-year-old furniture maker based near Montreal, is phasing out its Vietnam production in favor of manufacturing expandable wood tables in its home province, largely through automation, co-founder Richard Mabley said in an interview.

With average sales now three times pre-crisis levels, Mabley says the team will once again seek a bigger space at the end of its one-year lease.

“Even before the pandemic it was hard to find not only a good deal, but just a warehouse that would fit our needs,” he said. “With the pandemic and e-commerce booming in many different industries I’m sure we’re going to have some difficulties finding what we need at the right price.”

For more articles like this, please visit us at bloomberg.com

Subscribe now to stay ahead with the most trusted business news source. 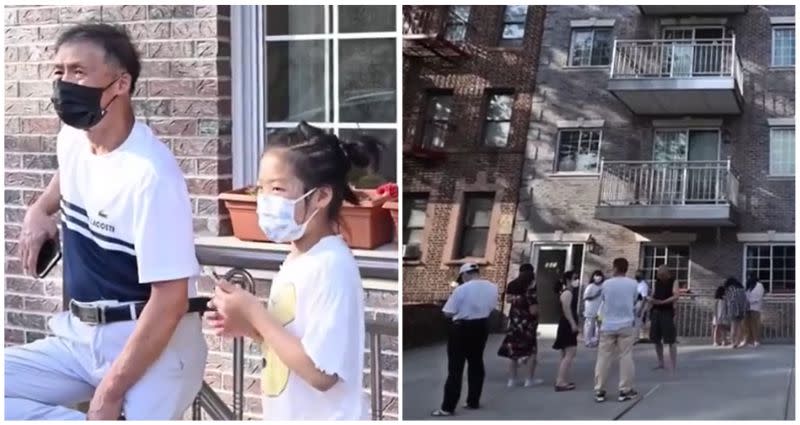